So I have been fighting with fps drops and stuttering issues for quite a while now, and I have a decent system. Here is what I have found. This guide is for nvidia with a better GPU than CPU (apparently that stuff matters), and most probably won't work for everyone, but you can find ideas to increase performance.

This is also a big one. If you have a good GPU, but not so good CPU, and no limit on fps and graphics settings on the low side, you will notice stuttering, lagging, ping drops, etc. Thats because GPU says: I'm ready, give me more, but CPU cannot give more, because it is at 100%. If thats the case, you should either lower fps or give more work to the GPU, so it cannot handle so many frames. I went the first way and found that my CPU can handle 94fps, leaving room for system it self (background processes, networking, etc). Maybe it could do a bit more, but don't think I would gain much more with this cpu. If you cannot get stable 60fps, most probably kills are gonna be hard to get. Sneaking around is still an option, though. :D To figure out what CPU I would need I used this site. But it looks like its not working at the moment. 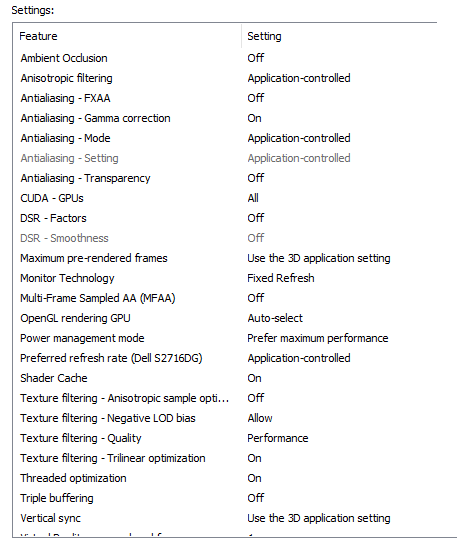 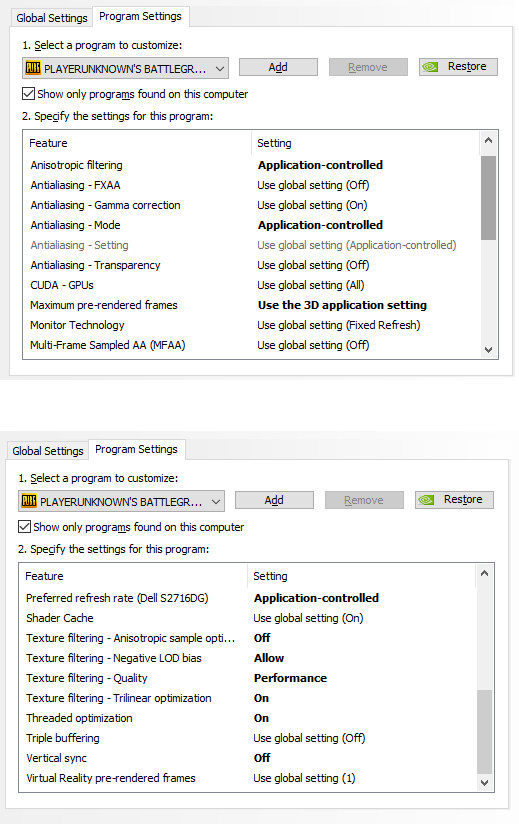 Refresh Rate If your screen feels like 60hz, but you have a monitor that can do more, make sure its correctly set in nvidia settings: 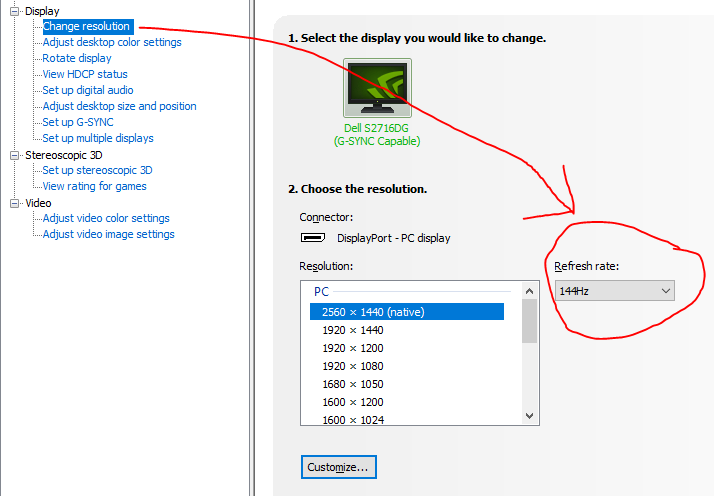 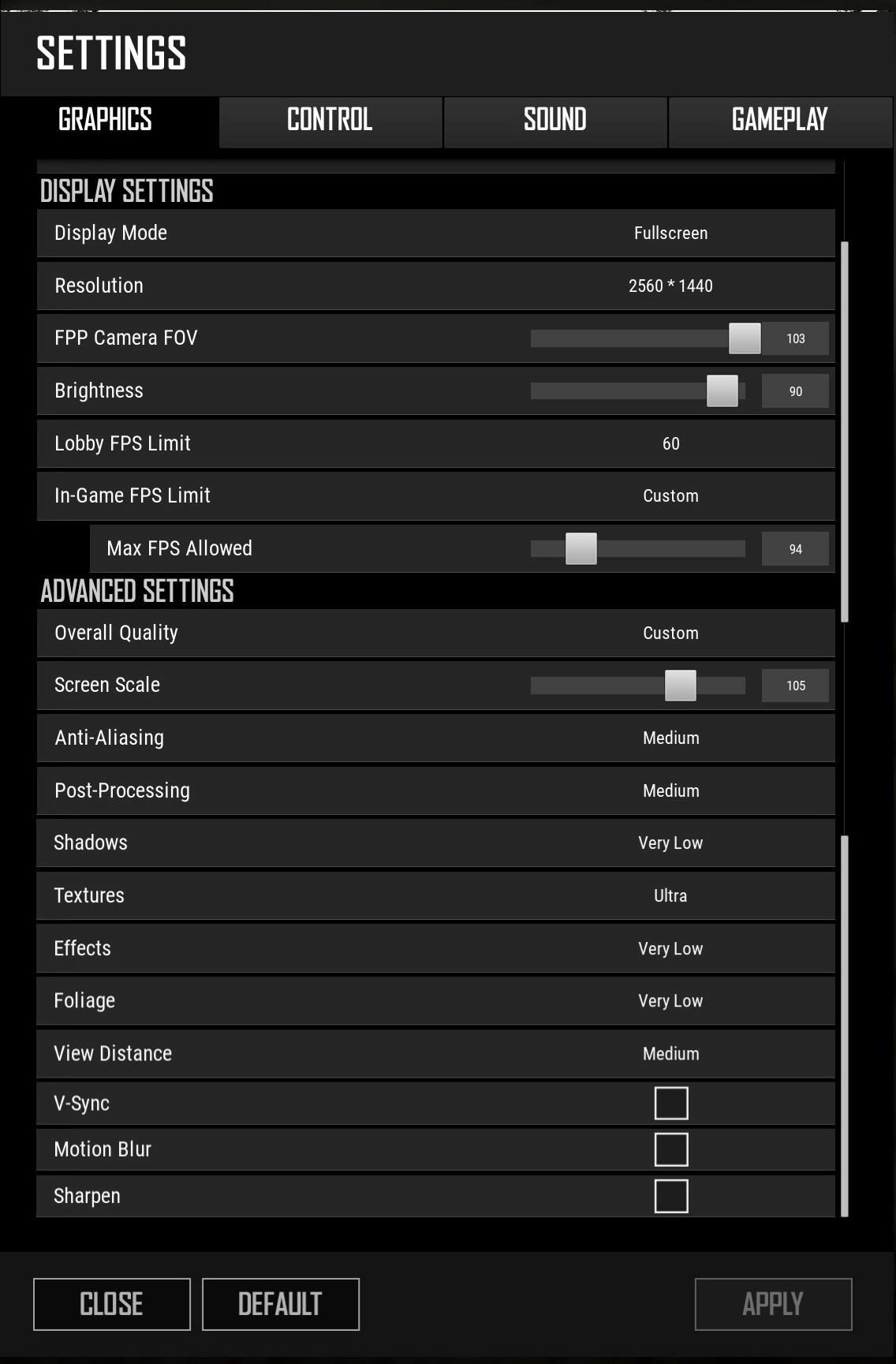